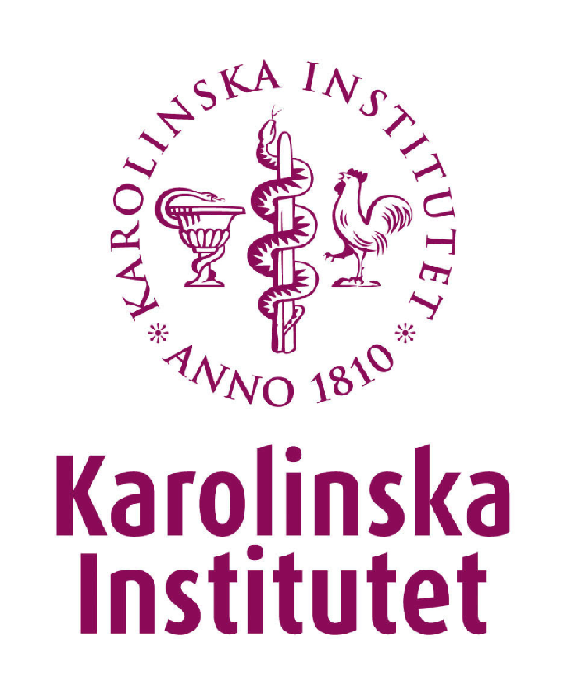 Karolinska Institute was originally founded in 1810 by King Karl XIII, born from his concern over the  death rate war hospitals had during the recent war against Russia, as such the main focus of the institution was ultimately to properly train army surgeons. During 1861 Karolinska obtained university status allowing it to confer degrees.

As a medical university, Karolinska University only offers undergraduate courses in the areas of medicine, out of which only a single one is offered in English, this being their Bachelor’s Programme in Biomedicine, all remaining courses are taught in Swedish and mainly aimed at national students, nonetheless here we will list some of the available undergraduate programs offered at the Karolinska Institute:

In addition to high-school graduation and language proficiency, Karolinska evaluates students based on 3 main subjects, Biology, Chemistry and Math, and it’s important to check the requirements of a desired course to have a successful application.

Karolinska Institute counts with many campus facilities and services to make the student experience as seamless and enjoyable as possible, this ranges from a commuter bus, to offering self-catering as well as dedicated dining and cafés for the student body, and a wide selection of extracurricular activities, ranging from sports to choirs and so much more.

Karolinska Institute accepts part-time work on it’s student body, and as such counts with it’s own work portal, GoinGlobal, which lists jobs, internships and holds many guides to pursue part-time work.

Additionally on the “Finding a Job” section of their official website, students can find a wide selection of links to websites and tools meant for job hunting, which can help students find a way to support themselves outside of the university’s venues.

EU/EEA students and Switzerland citizens are not charged fees at Karolinska Institute, neither are exchange students from any country and interestingly neither are PhD students.

The remaining students who don’t fit the above categories can expect to pay Tuition Fees of roughly 190,000 SEK per year at the institution.

Karolinska Institute is currently ranked as the 162nd best university in the world, which makes it the 3rd best college level institution in it’s home country of Sweden.

There’s no two ways around Karolinska Institute, it is one of the best known and most renowned medical universities in Europe, and as an institution without a direct Tuition Fee for most of it’s students it’s appeal to anybody looking for a degree in medicine is unmatched, any interested students should try to apply, and anybody who is going to study medicine in the United Kingdom should at least be aware of it before committing to a choice in institution.