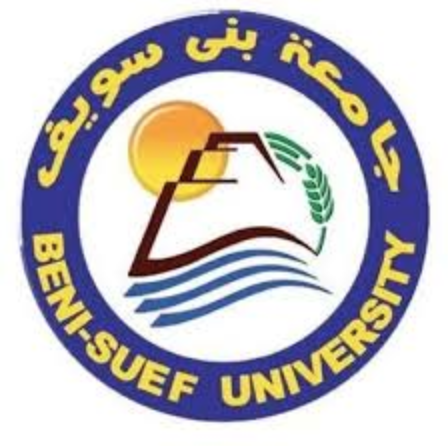 Beni Suef University was first established in 1976 as a new branch of Cairo University, though proper classes would take some more years to begin, in 1981. It was then during 2005 that as par of Presidential Decree 184, that the institution would separate itself from Cairo and began it’s career as an independent college.

Beni Suef University counts with an almost daunting number of faculties, with well over 20 of them making up the university, in addition many of them offer more than one program, resulting in a large amount of undergraduate programs, largely speaking, if you can think of it, there’s a program for it on Beni Suef.

The following list is as such just a small sample of the full catalog of courses available at Beni Suef University:

Admission to Beni Suef University doesn’t deviate much from the norm, high-school certifications and results coupled with a student’s identification documents are the main requirements to apply, which might be easier to do in person, as it’s official’s website layout can prove to be confusing at first, and the online presentation tool is exclusively in Arabic.

Nonetheless with good results and access to the pertaining documents admission at the institutions shouldn’t prove to be too hard.

As part of it’s Youth Care initiative, Beni Suef University counts with a wide selection of activities for students to partake in, these range from sports, to art clubs, group research and even contests that serve to both push their students to offer the best of themselves as well as to meet each other in a competitive environment.

While Beni Suef University doesn’t directly count with a part-time work portal, students in Egypt have other tools to help them in this process; amongst them is wuzzuf, an online employment tool which hosts listings for all kind of employment in Egypt, including part-time work aimed at students. Do note however that since job hunting will mainly take place away of the institution it’s important to be able to coordinate schedules to avoid a conflict of interests.

On average national students can expect to pay on average $ 1,328 USD per year at their stay on Beni Suef University, for international students, the amount can raise up to $2,500 USD, though in some cases they can see a similar price to domestic students, and in general top students at each program can be exempted from fees altogether as part of the institution’s award program.

Beni Suef University shows an impressive selection of undergraduate courses, with the possibility for the best students to avoid fees altogether, and on top of that offers it’s student body a healthy and diverse range of extracurricular activities, these traits combined make it a better pick for resident students than it’s ranking might imply at first.