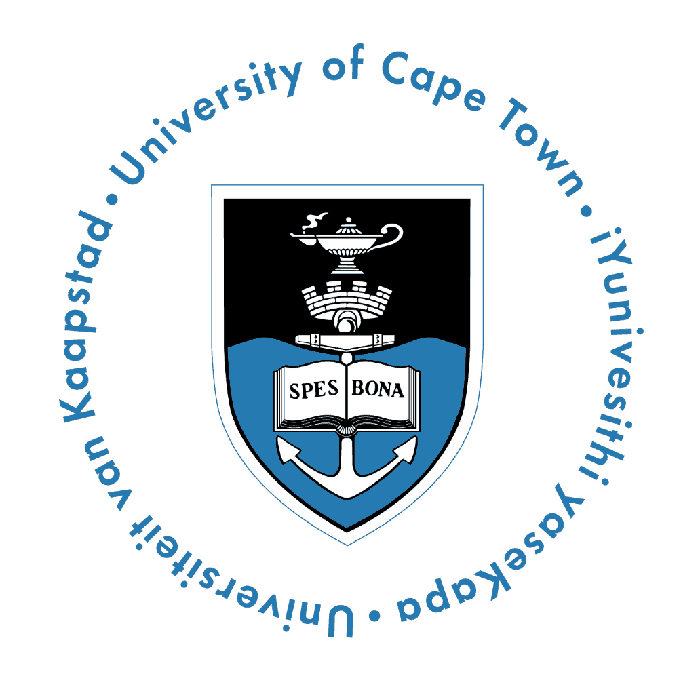 The University of Cape Town was originally founded in 1829 under the name South African College. It’s faculties saw a substantial growth during the 1880s as a result of the gold rush, allowing it to become a properly developed university on the turn of the century

Final year results and proof of graduation are asked of both local and international students for admission at the University of Cape Town, additionally due to it’s inclusivity policies, both diversity and disabilities play a role when choosing students for a given course.

As tends to be with higher education institutions in South Africa, the University of Cape Town requires all prospective students to participate in the National Benchmark Tests, a set of two tests exclusive to South Africa, which are a common tool to assess student applications, however depending on the desired course only a partial presentation of the test is asked for.

The University of Cape Town counts with a global community hosting students South Africa, Africa and the entire world. As such it’s committed fully to making sure it’s a welcoming institution for all of it’s students, with a level of diversity that is seldom seen in universities.

Earn as you Learn iss a tool created by Cape Town University which allows students to find job opportunities in the middle of their career, it acts as an official guideline to help students find part-time work, but also allows employers to list job openings to the university directly, and supports facility-offered positions too, making the program a robust one.

The University of Cape Town currently occupies the 274th place in the global ranking of universities, making it the overall best college level institution in it’s home country of South Africa, currently occupying the first place in it’s national rankings.

The Unviersity of Cape Town isn’t the best university in Africa without reason, and it’s dedication to quality can be seen across all of it’s facilities and it’s policies, while the need for NBT and the somewhat confusing way to calculate fees can be off-putting at first, the institution has a prepared staff ready to help prospective students through the whole process and as such it is one institution that definitely deserves a call from all students in South Africa.